While vigorously researching the book summary marketplace, I happened upon one Olga Khazan’s article (from The Atlantic) where she provided more anecdotal confirmation that my book summaries don’t work theory is RIGHT:

In Blinkist, meanwhile, even the final “key messages” section contained points that were far too vague and reductivist:

Moreover, she struck my Notevantage chords multiple times. Check these selections out:

I was curious to see how either Blinkist or Wikipedia would handle anecdotes, the glue that holds all the cocktail-party nuggets of nonfiction books together.

Wikipedia avoids any and all human-interest tidbits. I kept waiting for a glimmer of Cain’s story of how Steve Wozniak’s introversion helped him—and Apple—ascend the early computing world.

Now granted Notevantage is completely RANDOM (thus far) but if non-fiction book tidbits (and great, practical ones at that) is what you seek then that is what ye shall get here.

Here’s some more confirmation bias from the blogosphere:

Book summary companies are often in the game of making money. They’re incentivized to tell you that book summaries are the holy grail. If I had to choose between the guy who’s read 1000+ book summaries and the guy who has deeply studied a solid selection of 100 books, I’d choose the latter.

And of course you’ve seen my extremely biased theory on why book summaries are 85% garbage, 15% ok, fine they’re not the scum of the earth.

The post An Ocean’s Edict: Blinkist Summaries Are Blah, Show Me the Tidbits appeared first on Notevantage.

The best tidbits from non-fiction books delivered to you. View all posts by Notevantage 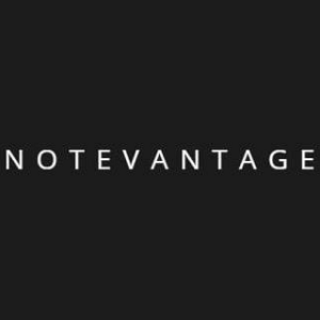 The best tidbits from non-fiction books delivered to you.